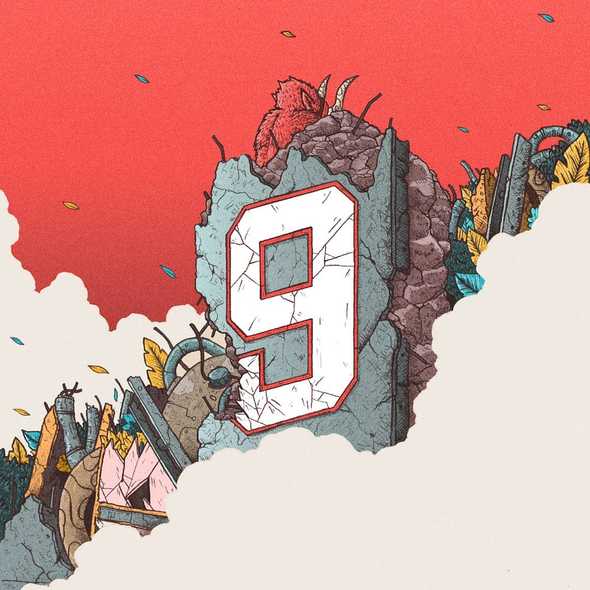 1. How to use CSS Modules in create-react-app.

With CSS Modules you can make CSS classes with a component scope. This allows to use simple class names and avoid name collisions between components. Following the Create React App docs:

To achieve this, you just need to change the file name of the stylesheet from Button.css to Button.module.css. At compile time, the class name will be replaced by a unique class name following the format [filename]\_[classname]\_\_[hash].

2. How to cleanup local Git branches

To delete all local branches except master and feat/something-neat:

Let’s break it down:

It’s a good idea to first run git branch | egrep -v 'master|feat/something-neat' to see which branches will be deleted, and then run the full command.

I had to create a search component which included an input field. Typing on the input had to reveal fuzzy searches from a JSON file on another component.

This nice little package called Fuse.js made it a breeze. it has a handful of custom options and parameters, such as fuzzynes/exactitude of the match, max number of items or priorititary items. Definitely worth checking it out!

4. How to fight and plug into Chrome autocomplete feature.

There’s a long list of hacks to fight Chrome input field autocomplete styling. However, my problem was that I had to execute some JavaScript when this action triggered. But Chrome just adds a class to the autocompleted element, it doesn’t trigger any event when autocompletes, so I didn’t know how to detect it without polling.

After some research, I finally found a smart hack to plug into this event: It turns out you can listen for CSS animations events. So the trick is adding an empty CSS animation to the Chrome autocomplete class and listen for an animation start event with a JavaScript event listener. Then use it as a hook for whatever you need it. Really smart!

5. How to git ignore momentarily.

There are some files that should be always ignored by Git, that’s why we include them in .gitignore. But what if you want to ignore a file just for a while? This happened to me with a compiled file created automatically by a task runner.

Honestly, forget about Spotlight and try Alfred. Not only has a myriad customizations but also, and this was the deal breaker for me, it appears instantly when pressing the key.

Because waiting ~400ms for Spotlight to appear when pressing the key is just too much.

We are busy people, Apple!!

7. How to reorder and fixup local git commits.

Let’s say we are starting a website. We have 3 commits:

But then we realise that we forget to commits some changes on the Navbar commit. What do we do? We could make a new commit with a message like git commit -m 'fix: missing changes on Navbar', but that commit wouldn’t have any semantic value to the commit history and it’d only make it less clear.

A proper solution would be to fixup the commit. We would do git commit --fixup 19d9327. Our history would be like this now:

And now, to squash this last commit with its reference, we would do git rebase --autosquash --interactive effb3b4. This will open Vim or other terminal text editor, just save the changes pressing ZZ and your history now will look like this:

Note that the commith hashes have changed, so only do this with commits that hasn’t been pushed yet.

Thanks to Sebastian Daschner for this knowledge!

8. How to concatenate commands in BASH

Using the ; operator, the second command will run after the first command.

Using the && operator, the second command will run only if the first command succeeds.

Using the \ operator, you can split your command in multiple lines for readability.

9. How to quickly start my work environment

There are a number of apps and programs that I use while working. Opening them one by one at the start of the day is a hassle and so is closing them at the end. So I made a bash script to automate this:

Basically, you are passing the location of the app to the command open and concatenating the commands with ;. Most of the apps live in /Applications but for example StackEdit, which is a Chrome App, lives in /Users/jon/Applications/Chrome\ Apps.localized

The last one vmon is a custom alias for starting my virtual machine.

To close apps on macOS we can execute the quit app command with osascript -e.

Note here that I’m also closing my text editor osascript -e 'quit app \"Code\"' but I’m not opening it in the previous command. This is because I have a custom alias to open the editor with every diferent repo, so each time it will be different on opening but it will be the same on closing.

Again, the last one vmoff is a custom alias for stopping my virtual machine.